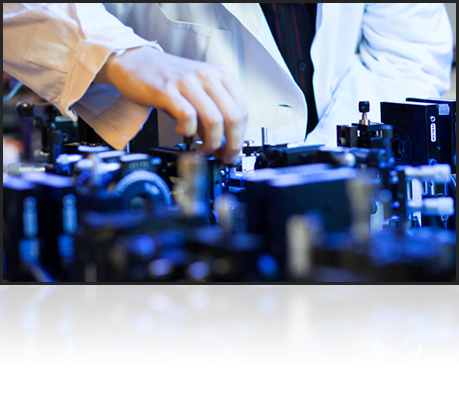 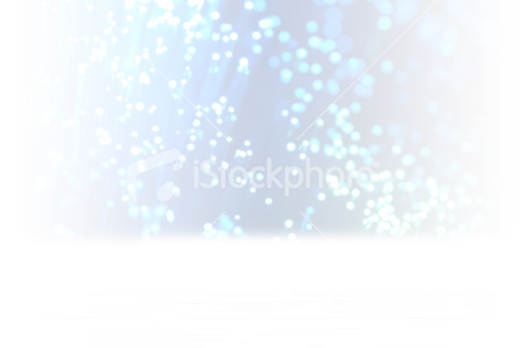 Rudzinsky Associates, Inc. was founded in 1968 as Louis Rudzinsky Associates. Lou Rudzinsky, our founder had spent the previous decade as a Personnel Manager, (the precursor term for Human Resources Manager) for two of the leading Optical and Laser organizations of the 1960’s, Itek Corporation, and later the Avco Everett Research Laboratory. Itek had been an outgrowth and spinoff of the Boston University Astronomy Dept. Itek was a pioneering organization in optical imaging, telescope systems, optical fabrication, satellite imaging, satellite photo systems. In the early days of satellite imaging, before electronic imaging, satellites had film based cameras that ejected film cartridges, that later landed, and the images processed. When the camera ran out of film the satellite’s useful life was over. Itek later became part of Litton Corp, then part of Hughes Danbury, then a part of Raytheon, Goodrich and now a part of United Technologies. Lou Rudzinsky staffed Itek from 50 employees to 3000 at the height of the space program and Viet Nam war. Later Lou joined Avco Research Labs in Everett, MA which had been doing some of the earliest high energy laser work by many of the regions laser pioneers. Avco also worked on advanced materials and was responsible for the heat shield on the Apollo Spacecraft, enabling it to reenter the atmosphere without burning up. Lou’s experience in these high tech organizations are the roots of why Rudzinsky Associates has an unprecedented background recruiting in, Optics, Lasers, Photonics, Imaging, Advanced Materials, and related technologies. In 1984 Howard Rudzinsky joined LRA, and a year later his brother Jeff Rudzinsky joined LRA concentrating in electronics, hardware, software, mechanical, IT engineering disciplines. Jeff left LRA in 2010 to pursue other endeavors. Lou Rudzinsky passed away in 2011 after a brave battle with cancer. LRA was then re-branded to Rudzinsky Associates, “RA” in 2011.

Howard Rudzinsky has continued  RA’s talent acquisition practice in Optics, Photonics, Fiber Optics and related technologies/disciplines, filling numerous jobs for clients, and advancing the careers of many professionals  in these and related disciplines since 1984.